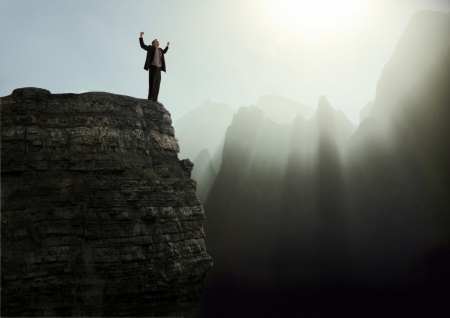 I’ve been a Comcast customer for far longer than I care to remember.

But for the last 24 years in my San Rafael home, I used their cable TV, Internet and phone service to the tune of over $250 per month.

I knew there were alternatives; I just didn’t want to go through all the hassle.

So after I moved to a condo about a month ago, I finally cut cord and quit Comcast!

The Bottom Line: If you’re fed up with Comcast’s service, overseas phone support, and most of all, exorbitant fees each month, switch to Sonic like I did.

You’ll be so glad you did!

why I quit comcast, why I switched to Sonic

What Divers Hate Most About “47 Meters Down” – A Review by 12 Experienced Divers
How My Mom Survived, Thrived and Is Still Alive at 100