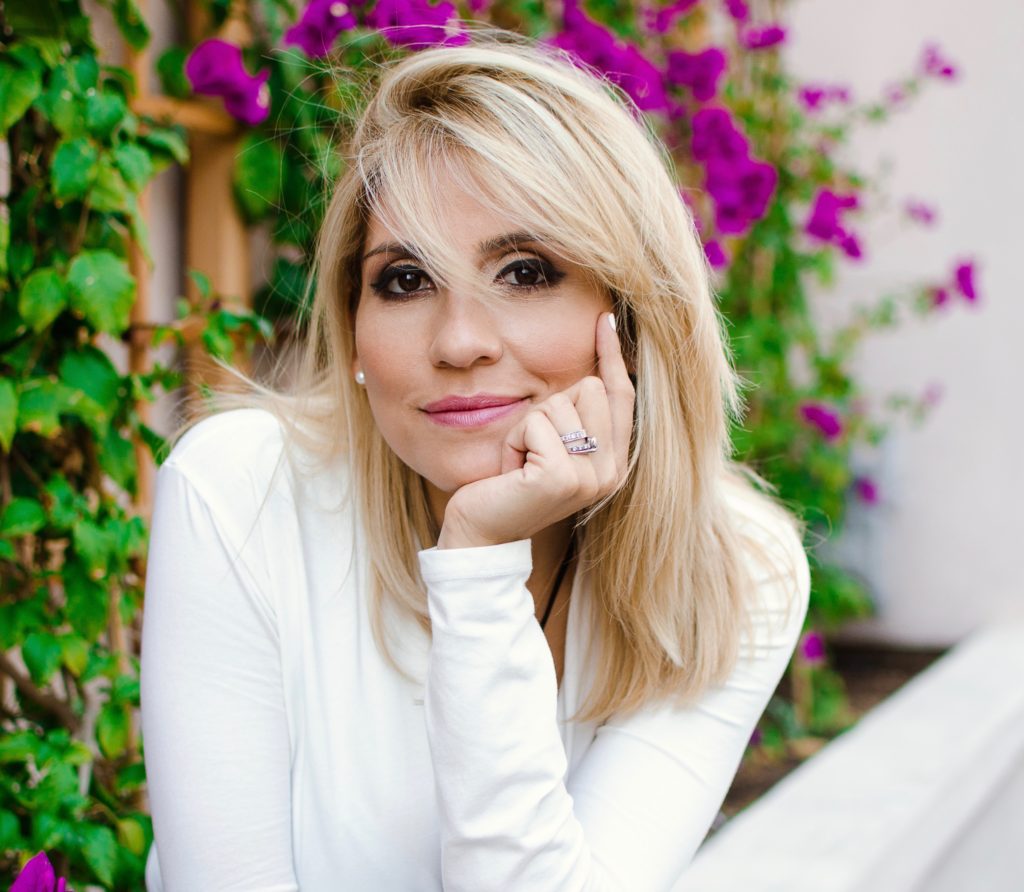 Her company serves clients throughout North and South America, so we sat down with Caro to ask her a few questions about why her company is one of the fastest-growing social media resources anywhere.

What’s all this buzz we hear about the Bee Social Group?

We actually support small businesses, local businesses, artists, musicians and entrepreneurs with their business social media channels. We take over their Facebook page, Instagram, Twitter, Pinterest, Snapchat or LinkedIn and create unique daily content to help them achieve their goals as well as increase, build their online presence, boost their brand awareness, promote a higher level of customer engagement, and fill lead channel. 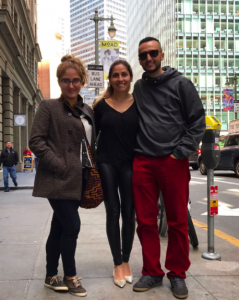 Who are your best potential clients?

Bee Social Group clients for “The Bees” vary from A to Z for a variety of industries, but we are most excited to work with customers who are brick-and-mortar businesses or those who sell a particular product. For brick-and-mortar stores, we can actually create more exciting posts on their social channels through contests, raffles, and other creative ideas.

Why should companies NOT do their own social media?

As we all know, one of the biggest blunders in live television history occurred during the 2017 Oscars telecast–– and it was caused by a social media screw-up.

The accountant was taking a photo of Emma Stone and tweeting it when he should have been paying attention to the “Best Picture” category envelope that he was giving to Warren Beatty.

Because that accountant should not have been doing his own social media, he made a huge mistake that was very embarrassing for the Oscar telecast, the presenters, the host, and most of all, the accounting firm.

How much planning is needed for special events?

For massive international social media events like the Oscars, social media is taken very seriously. With so many celebrities in attendance, there is a greater chance to post the wrong caption with the wrong picture. Planning is crucial and the assignment of tasks is also of great importance.

Today, there are teams of social media experts such as Community Managers that help to organize the monthly calendar of events to publicize them with hash tags, captions, and images.

For the Oscars, the Grammys, the Tonys, and the Emmys, the social media calendar is planned a month or more in advance. The Super Bowl takes even more planning, often months ahead of schedule.

What are a few examples of newer clients you’re doing stellar work for?
K 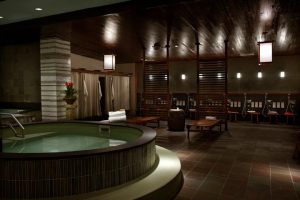 abuki Springs and Spa is a Japanese-style bathing facility with exotic spa services It’s been thriving in San Francisco’s Japantown for over 15 years, but one of their biggest challenges was engaging with their current customers while also attracting new customers who had not visited the spa.

We’ve used raffles and gift cards to generate interest, turning new leads into new customers. It’s helped them tremendously with social media. Furthermore, we’ve been able to measure which Facebook page fans have come in to claim the offers so we can track recurrent traffic to their door.

Caption: Comment below what’s your favorite day at the Kabuki Spa?
Comment below for a chance to win a $100USD gift card to our spa

Target: 18 and up, male and female, in San Francisco

What are some special events the Bee Social Group has created for recent clients? 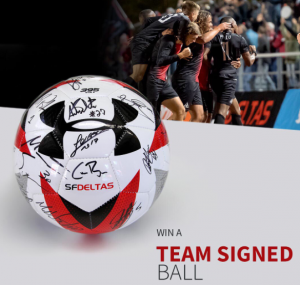 For the San Francisco Deltas, a new American professional soccer team that began playing in February 2017, we helped their in-house Community Manager and Marketing Director plan what needs to take place during their events on Facebook, Twitter and Instagram.

For these live soccer matches at Kezar Stadium, the Bee Social Group developed a tool called the Bee Calendar. It provides their fans with enhanced communication to collaborate on all things social when it comes to posting, content creation, times of the day to post, days of the week to post, and more.

This way, everyone is literally on the same page to ensure that any possible mistakes or logistics failures –– like at the Oscars –– are avoided. 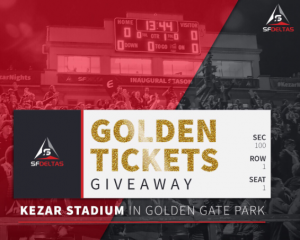 For the Deltas, we coordinated all of the information that’s released to the media such as the San Francisco Chronicle, SF Gate, Telemundo, Univision, Fox Sports, and NASL. Our international social media experts create the content for interviews about the SF Deltas, dates for the games, interviews with their first head coach Mark Dos Santos, news on their uniforms, news about their website, and most importantly, news about their recent hires of new players to build this team.

What single social media effort gained the most exposure?
When I worked for Sony Music Latin in Miami, it helped me connect with Hispanic artists and celebrities who were growing in popularity. So when I started Bee Social Group in 2014, we continued to manage Twitter campaigns for some of these celebrities.

Having said that, one of the most popular tweets from our social campaign for Ricky Martin’s personal Twitter account read: “Which of these two outfits fit Ricky the most? #retweet #letusknow”

This single tweet obtained 2 billion retweets in only one week. But after a few weeks, it was still getting retweets, comments and likes. It was insanely popular! But the two images of Ricky showing a lot of skin helped as well.

What single client would you love to work with?
We would love to work with a brand called Parley.TV. They have a mission of cleaning up the ocean and have created a fabric that’s available to manufacturers for running shoes, shirts, etc.

Adidas has since launched a pair of running shoes made of this recycled material. Real Madrid’s soccer team has also designed their new uniforms out of this material, so it’s gaining traction globally. 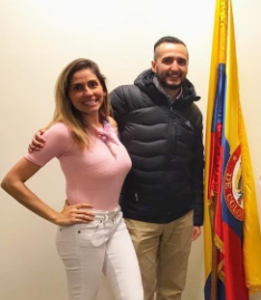 How do you give back to your community?
Monthly, based on our sales, we give 10 to 20% of our profits to Bee Pawsitive, a 1.5-acre nonprofit whose goal is to leave no dog behind. It’s located near Okeechobee in South Florida.

We’ve purchased the land, built the culvert, and next we will install the sewer system or the fences. We hope to be complete within two to three years. As international social media experts, we want to give back to our community and we believe it makes us better people. For more info about Bee Social Group, contact Caro today. 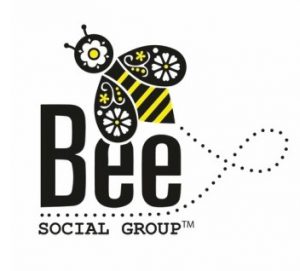