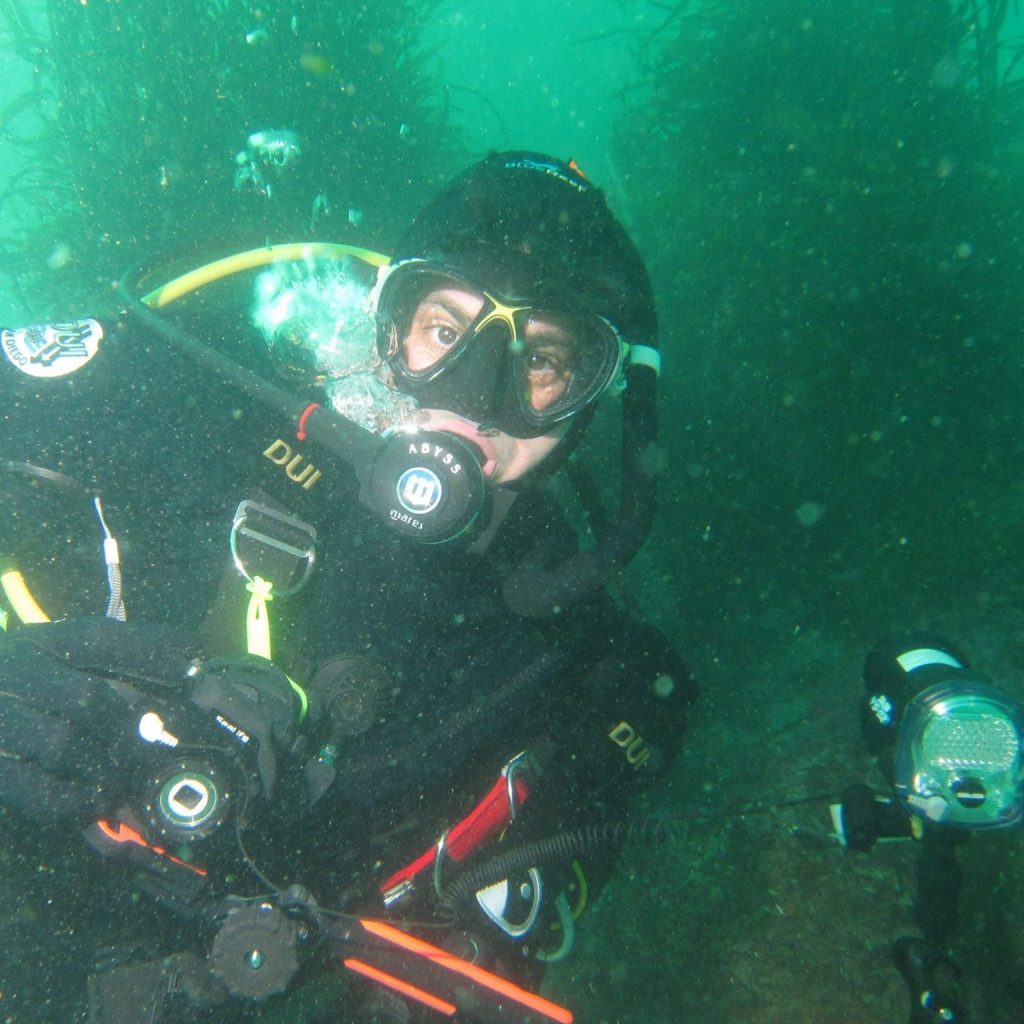 Coral Street Update
I have been SCUBA diving for nearly 30 years. In that time, I have had my share of misadventures – flooded lights on the way to a night dive; dive masters who couldn’t find the site; or ones that just plain went in the wrong direction. I have also saved about 3 or 4 other divers from near drowning experiences. I have, however, not ever suffered my own mishap.

One of my guiding rules in diving has been to use tech equipment for recreational diving in order to add a margin of safety. For example, all my tanks and regulators have DIN fittings since DIN o-rings never blow out and have less to snag. I have read countless books and articles on accidents and dive safety. Well, all of that came to a head on my last dive trip when my luck ran out.

I had planned a trip to Monterey with some of my friends. We had been blown out a few weeks before and I was eager to get out in the water. I also brought my double tanks since I wanted to practice in shallow water because I had not been diving with doubles in some time.

As we started our decent on our first dive, I put the regulator in my mouth and reached for the inflator hose for my BC. Just then, the inflator assembly came completely detached from the inflator hose. Air came bellowing out of the air bladder and I sank like a stone. I quickly put my regulator back in my mouth, which had gotten knocked out and held the purge button (remembering that from my training in the mid-1980s) and I became a ‘dirt dart’. I hit the bottom a few seconds later in about 13’ of water. I had the presence of mind to say to myself: “Relax, fall back on your training. BREATHE. Okay, how I am going to get out of here?”

I was on the bottom with no buoyancy control, but I had plenty of time since I had redundant air supplies. “Alright,” I said to myself, “I am going to walk out of here.”  I showed my two buddies my broken inflator hose and made a long point to what I thought was the shore, expecting that they understood. I took a bearing with my compass and started to head towards shore. My buddies followed suit. In the confusion, I had taken a reciprocal heading and was heading away from the beach. I realized this after a few minutes when I realized I was not in 20’ of water, not getting shallower.

I realized that my buddies did not understand what was going on and could not direct me to the beach. I started to get worked up inside. I then made the decision it was time to ditch my gear and surface swim. I knelt on the bottom and started to prepare. I loosened all of my buckles and straps, inflated my drysuit as much as it would go, disconnected the drysuit inflator, and then flashed the ‘go up’ thumb.

I swam to the surface. I pulled the regulator out and said that I couldn’t get buoyancy and had to ditch. My buddies had not realized that I was an in an emergency situation since I had been so calm and collected the whole time. They inflated their BCs and helped me stay afloat while I removed my weights. Still not gaining buoyancy, I slipped out of my rig and let $3000 worth of gear slip to the bottom of Monterey Bay.

Marc Slaker and Greg Bentley had helped save my life.