William Shakespeare wrote, “A rose by any other name would smell as sweet.”

But what if your dessert was named Spotted Dick instead of Steamed Suet Pudding?… What if you offered your guests Lamb Thymus Gland instead of Braised Sweetbreads?… What if your waiter told you of tonight’s special fish dish as one of the 45 species of Grilled Darwin’s Slimehead instead of Orange Roughy?… And what if that famous actor being chased by an airplane in Alfred Hitchcock’s “North By Northwest” was better known as Archibald Leach instead of Cary Grant? 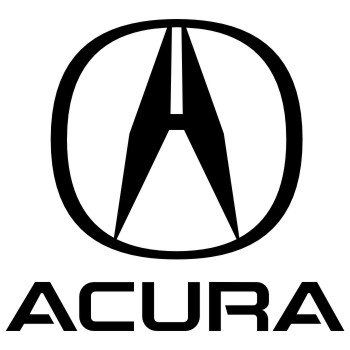 A friend of mine generated dozens of names for a new upscale Japanese car from Honda in the mid-1980s. The name that they chose was “Acura” and the rest is history.

A former client of mine spent tens of thousands of dollars in search of a new name when it wanted to create an online presence for the Arthur Anderson Accounting Firm’s services. But the name they chose, “Accenture“, didn’t come out of an agency. It came from one of their employees in Scandinavia.

Chevy had a successful US car named the “Nova“. But when they tried to market it in Mexico, it flopped. Why? Because “No Va” means “It does not go” in Español.

The lesson to be learned here is that don’t take your branding lightly. Invest in the right name, choose a high end logo designed by a real life graphic artist — not a student or a relative who can use Adobe InDesign, even make sure that your Website looks like it was created by a professional design firm.

Otherwise, you’ll be stuck with a bad name, a crappy logo, and a Website that doesn’t truly reflect your company’s value or capabilities.