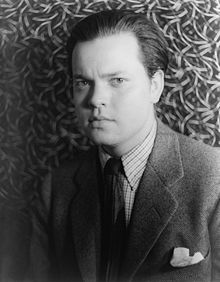 I’ve had the good fortune of working with many celebrities and locally famous people over my ad agency and freelance copywriting career. These include: Wolfman Jack, Joan Baez, Slim Pickens, Henny Youngman, Paul Winchell, Sally Kellerman, Pernell Roberts, Country Joe MacDonald, Don Pardo, and all the KRON-TV NewsCenter 4 broadcasters in the early 1980s.

Most of these folks were very down to earth and easy to work with. A few insisted on limos and other amenities. A few were real pains in the ass. It all comes with the territory of being a celebrity.

Now, marrying a celebrity to an ad campaign is a tricky issue. First, most of these folks cost five to seven figures per year for endorsing your product. The contracts are very specific — you only have access to them from a few hours here and there, or a specific number of days a year, depending on the contract you negotiate. So choose your celebrity wisely.

Then, there’s the downside of working with someone so famous and so cantankerous that the pain far outweighs the pleasure.

Give a listen to these 5-1/2 minutes of outtakes that I received over 20 years ago from a Los Angeles recording studio containing snippets of voiceovers from Orson Welles, Academy Award- winning director, writer, actor and producer for film, stage, radio and television for clients such as Paul Masson Winery: